Harley designed their version of an electric motorcycle back in 2014. Prototypes of Harley-Davidson LiveWire motorcycles were presented to drivers in the States and Europe in 2015, rather silently. The company didn’t want to make a big deal out of it, logically considering the legacy reputation and audience they have. Meanwhile, LiveWire found its place in the hearts of bikers around the globe. But this is not a story about LiveWire, it’s about Moto Adonis’ custom version of it, named – The Rule Breaker.

Ready in 4 months: Although there were no limitations in determining the design, there was one big challenge: how to make the bike be ready in 4 months… that is quite a task if you know a bit about bike building, but guys in Moto Adonis were up for it. They had to gather a great team of extra craftsmen and just work more and harder. There were some really hard deadlines in this build, but they managed to make sure that does not affect the end result. 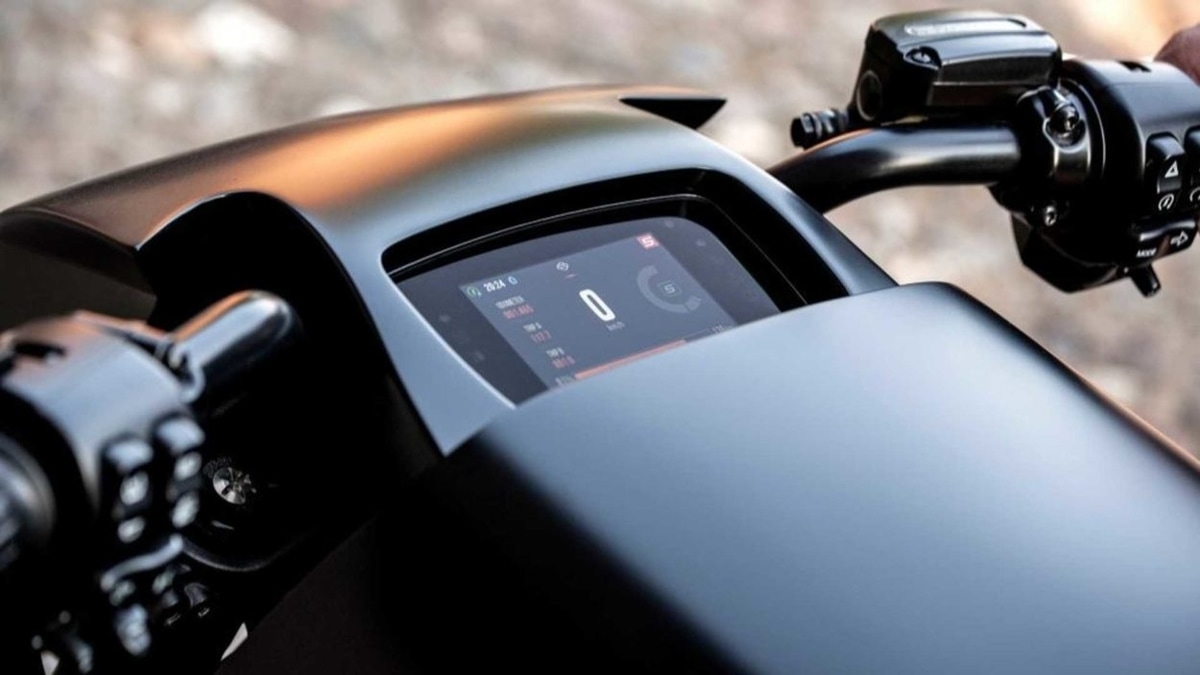 Build Process: Moto Adonis started with rough sketching by hand and by sharing ideas between craftsmen crew and customers. The second step was to make some Photoshop renderings. After the customer’s approval, they started with the real build process. First in cardboard and tape. Alongside they agreed on the lines, they started shaping aluminum with a hammer, an English wheel, and all the other tools needed to get the shape right. And of course a lot of welding. 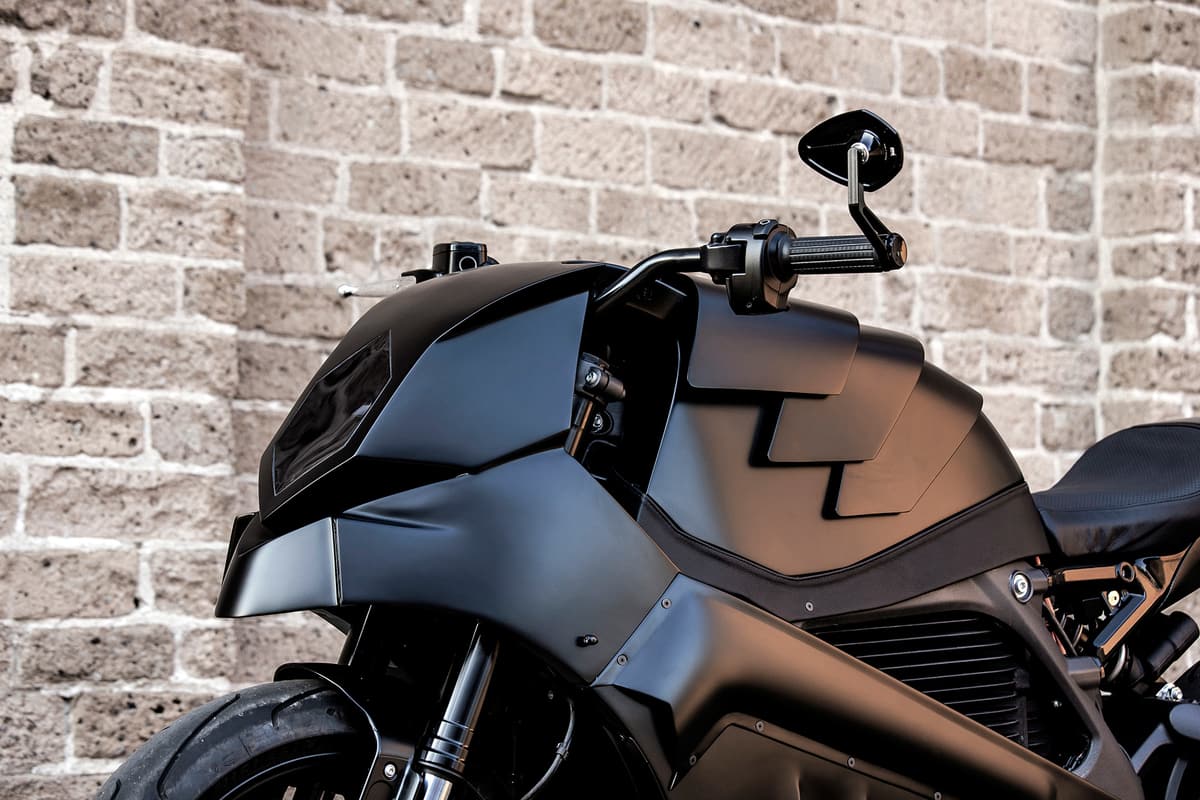 Considering the futuristic parts, they added several LED lights into the bodywork and seat. Interestingly, these can be operated by the smartphone, one color for every mood. One of the challenges was to not mess with the wiring because of the factory warranty… As expected, a custom bike needed to be made for riding, so Moto Adonis reinvented the seat section to make it cool but still fully functional and comfortable.

Some other changes were also made to the design, like painting the bike in semi-gloss black. 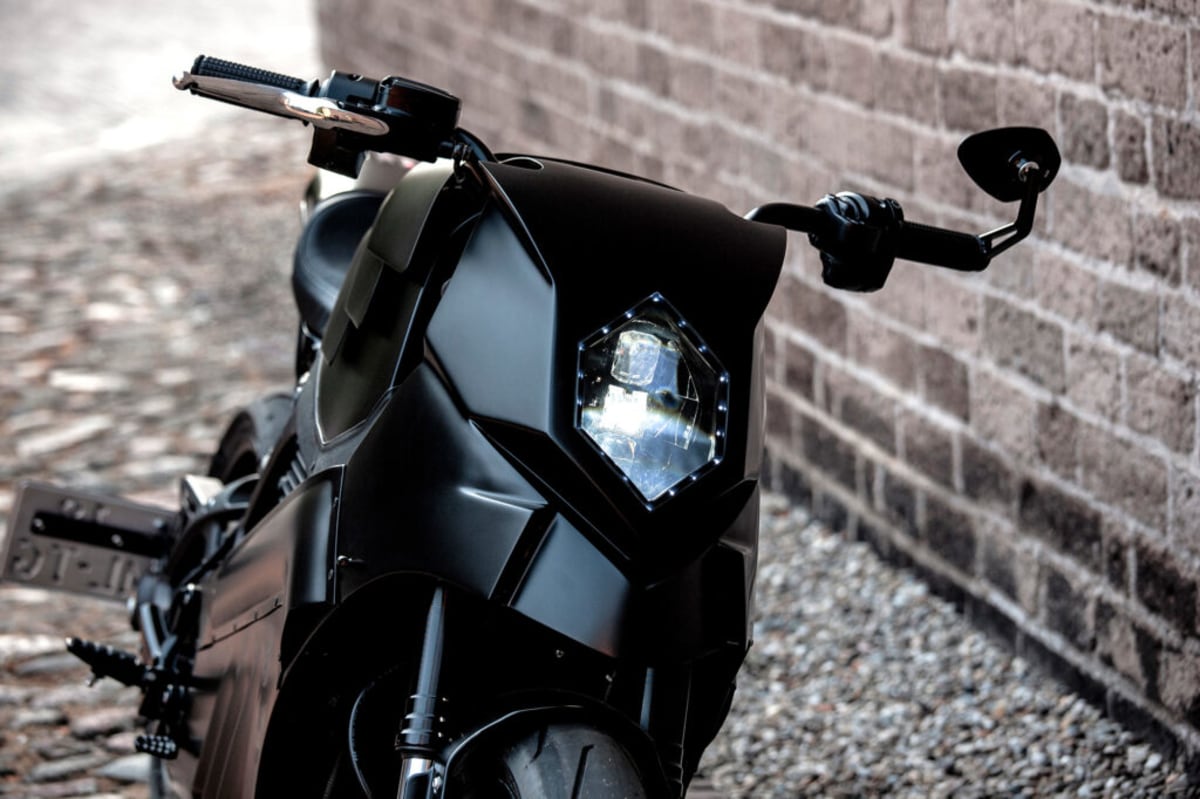 The result: Moto Adonis makes custom motorcycles since 2021, but this was first their first electric ever build. We have to say these modifications made LiveWire even more desirable. We would love to do a test ride!

Bodywork: Handmade full aluminum. Lighting: LED lights for all running lights and several LEDs underneath all body panels which can change color by a mobile app. Front brake: Brembo’s with Moto-Master disks.