Do you have any clue when the first sneakers were crafted? Well, search no further… This is the Keds sneakers story.

In the late 18th century poorer people wore rubber-soled shoes, named plimsolls, which were made without a left or right foot. Comfortable, right? Not really. However, the U.S. Rubber Company produced a canvas-topped shoe, called Keds, which are widely regarded as the first-ever mass-produced sneakers.

Keds sneakers were founded in 1916 and were later acquired by Stride Rite Corporation. Because the shoes had a soft rubber sole, they became known as sneaker as the rubber soles allowed “sneaking around silently”. That sounds logical. 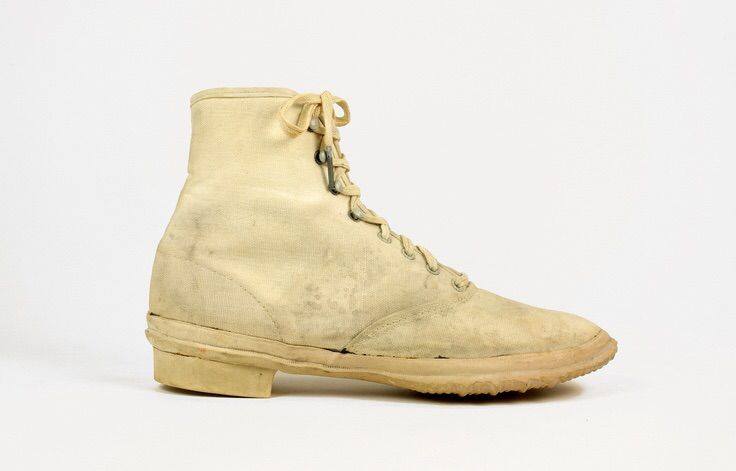 So, yes, these on the picture are Keds! First sneakers ever! They are looking like a hipsters fantasy!

Fancy Keds sneakers? If yes, maybe you can search for them, since the company still exists with that name. And they produce fine sneakers, comfortable, easy to wear, and great for everyday use.

And yes, check Adidas Deerupt sneakers, sneakers that were made to look good on Instagram!