If the answers are YES & YES - then this article is totally for you.

Martijn Koomen & Tadas Maksimovas designed and made The Pi bike in a tribute to the popular mathematical constant! Yes, they actually did - and it's an actually fully functional bike to drive it and show off. This is a fixed gear bicycle with a handmade carbon fiber frame that’s in the shape of the π symbol. Those guys started this project after being inspired by the pi bike illustration created by Malaysian illustrator Yau Hoong. The story is quite a fun and you can see the creation process on their website like the story in pictures. We're bringing to you a few snaps just to have a picture of this inventive process.

While there are no plans to produce the Pi Bike commercially, the one existing example will be making its appearances at various museums and exhibitions around Amsterdam.

What do you say math lovers? Is this the bicycle you want to keep in your garage? 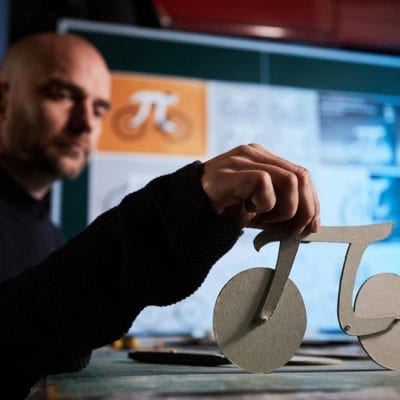 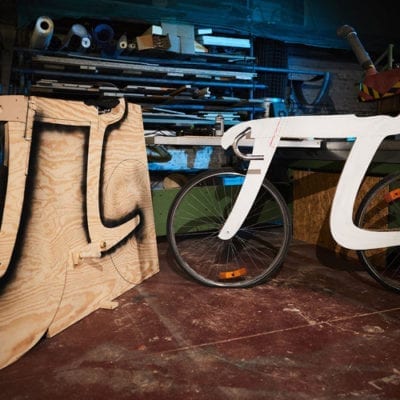 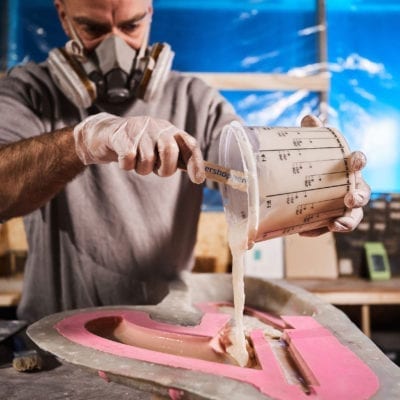 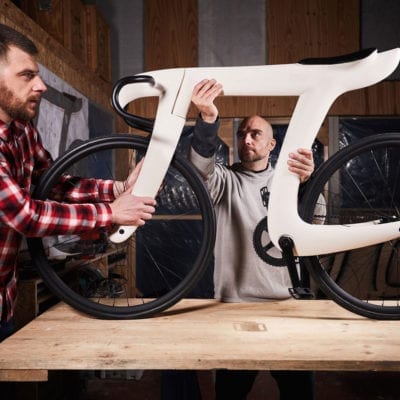 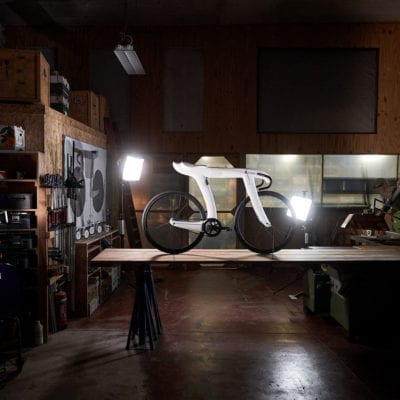 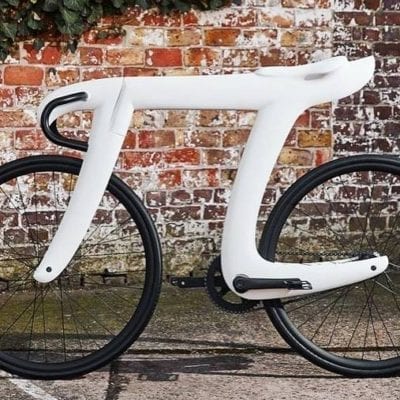