Kylie Minogue, the pop world's favorite 'pocket Venus' celebrated her 50th birthday! We take the occasion to dedicate this article just to her and her brilliant career.

Did you know that her full name is Kylie Ann Minogue? She was born on May 28, 1968 in Melbourne, Australia. She started as a TV actress before switching to music, starring in the Australian soap opera Neighbours, where she played tomboy mechanic Charlene Robinson.

When she started her music career, her first big hit was actually a remake of "The Loco-motion", a song performed much earlier in 1962 by the American pop singer Little Eva. The success of the song in Australia resulted in Minogue's signing a record deal with PWL Records in London.

She's become a global phenomenon with planetary hits including "Spinning Around," "Can't Get You Out of My Head," "Slow" and "Time Bomb".

She also appeared in the 2001 film, Moulin Rouge! as "The Green Fairy".

In 2011 Kylie was awarded an honorary doctorate in health sciences for her work in promoting breast cancer awareness.

Over the last few days, Kylie shared some fantastic photographs on her Twitter account that celebrate her career and life.

And thank you for the Golden Era of Pop. 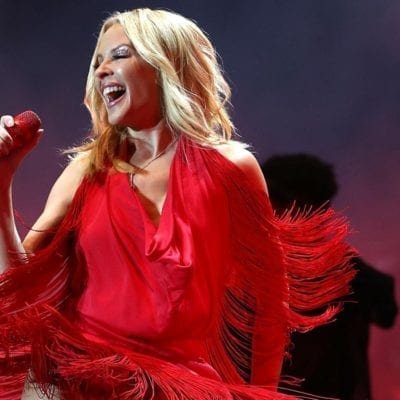 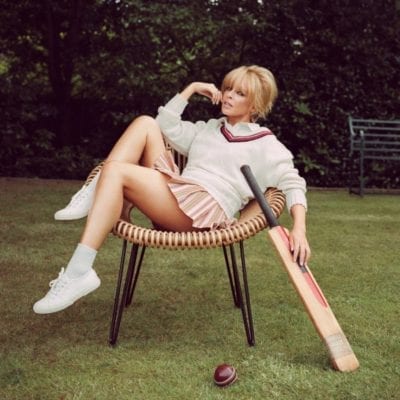 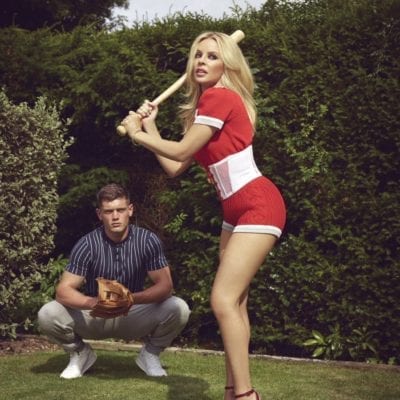 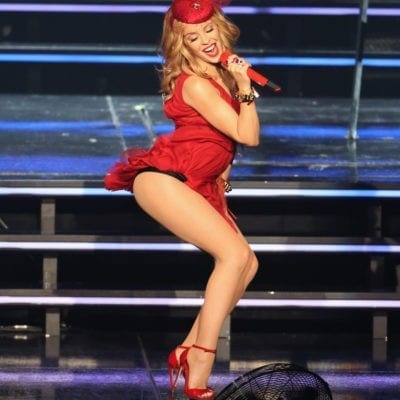 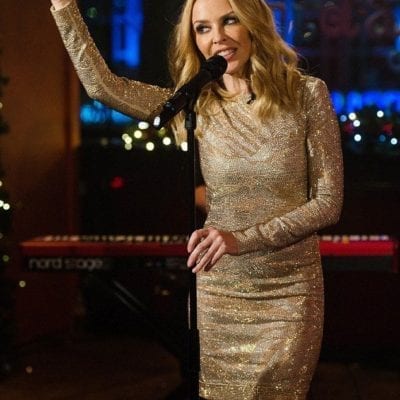 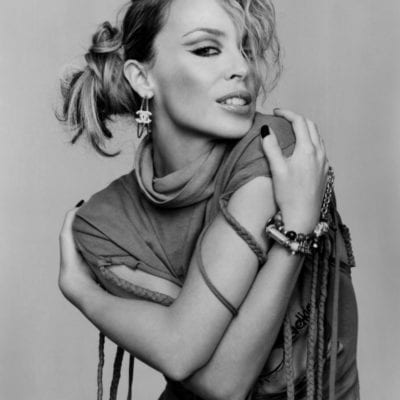 Like to read about successful women? Read more in Her!