If you haven’t checked out Ashley Martelle Instagram profile yet, you definitely should.

Ashley Martelle was a member of Taz’s Angels, a group of Miami women that became famous from their Instagram account. If you haven’t yet heard about TazsAngels – the concept is as follows. All the girls live inside the same house where they are provided the life by a guy named Taz. There are some rumors that Taz is their pimp and that CatDaGreat is the madame that goes out to recruit, but these are all rumors so no one really knows what they do. What we actually believe is that this is all one great marketing stunt geared to an audience that just loves stories with gossip and intrigue.

Ashley left the group in 2015 and a spot was left unfilled at the mansion. Ashley is born in Louisiana but later on moved to Miami, Florida. Back then, she and Taz’s Angels opened an online clothing store called Caviar Blaque with clothing featuring their saying, “BBLU.” That stands for Bad bitches Link Up! 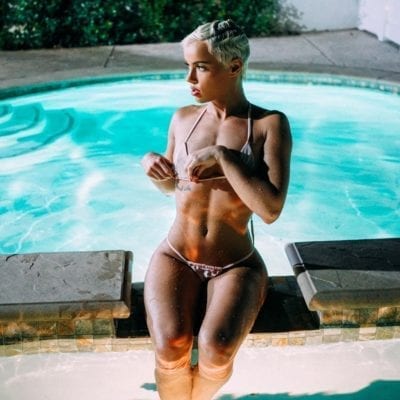 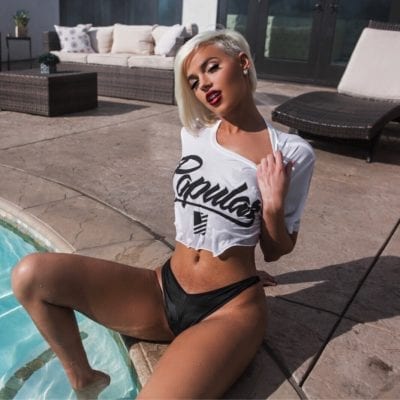 Ashley Martelle was in a relationship with Irv Gotti, hip hop and R'n'B music producer who founded The Inc. (formerly Murder, Inc.) record label. Recently they broke up, as the rumors say.

She has more than 1.1 million followers on her Instagram, and loves being so popular on social networks.

Like articles about interesting and beautiful women? Read more in Her.