Did you know: Sophia Loren

Encouraged to enroll in acting lessons after entering a beauty pageant, Loren began her film career in 1950 at age 16.

Sophia won the Best Actress Academy Award for the film Two Women in 1961 and an Academy Honorary Award in 1991. On the other hand, she suffered from stage fright and never appeared in a theatrical production.

Did you know: Sophia lives in Geneva, Switzerland? 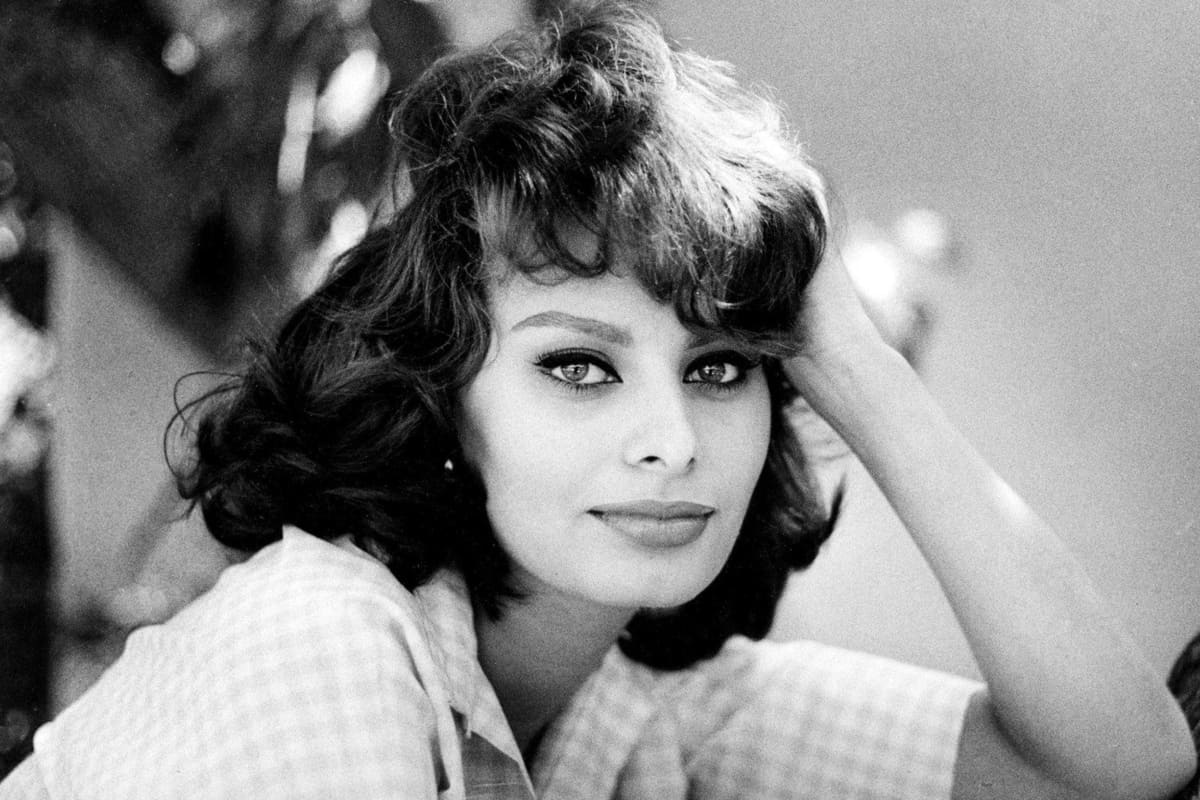 She was chosen by People magazine as one of the 50 Most Beautiful People in the World in 1991.

Did you know: Sophia entered as one of the contestants at the 1950 Miss Italia competition. She earned second place and was awarded “Miss Eleganza”.

Could you ever guess that she is Godmother to Drew Barrymore?

Her personal quote: Sex appeal is 50% what you’ve got and 50% what people think you’ve got.

She is definitely one of the world’s most iconic movie stars to date and one of the most successful international stars of the postwar era.