BMW makes it's first all-electric car - and it looks perfect

At the 2018 Beijing Motor Show which was held in the last week of April, BMW brought two significant announcements. First is that the company has made a new electric vehicle - BMW iX3 SUV.  This is actually the first electric car that looks like part of the BMW family, unlike i3 and i8 which both have a bit of a futuristic look. And the latter two were hybrids, let’s not forget.

BMW iX3 will be the first model from the BMW brand to be driven purely by electric power. If you're the kind of person that has the BMW sign engraved in your heart you know what they called their first X3 model when it came out - SAV. Unlike other manufacturers, BMW invented the Sports Activity Vehicle (SAV) acronym and the new electric model will also keep this tag. BMW claims that the car is made without compromises when it comes to functionality and comfort.

The second announcement is that BMW will produce the future series-production version of BMW iX3 in Shenyang, China.

Few words on what we all want to hear the most. The electric motor developed for the SAV generates a maximum output of over 200 kW/270 hp.  The high-voltage battery has a net capacity of over 70 kWh. This is enough to give the electric SAV a range of more than 400 kilometers (249 miles).

Another feature of the battery is its optimized charging capability. The energy storage system has a newly developed Charging Control Unit and is designed to be hooked up to fast-charging stations generating up to 150 kW. The high-voltage battery can be charged in just 30 minutes from one of these stations.

We can not wait to see this Bimmer, at least on the streets. Or maybe in the garage.

Fortunately, the iX3 launch is expected in 2020 so we all have enough time to prepare. 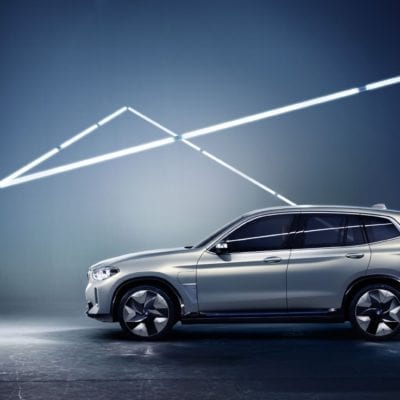 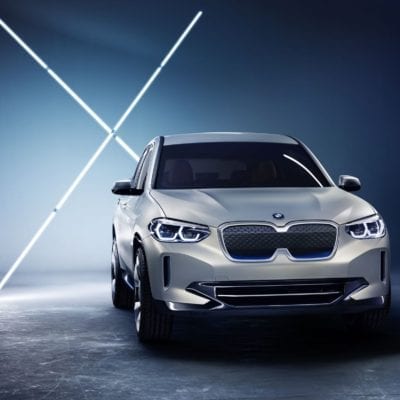 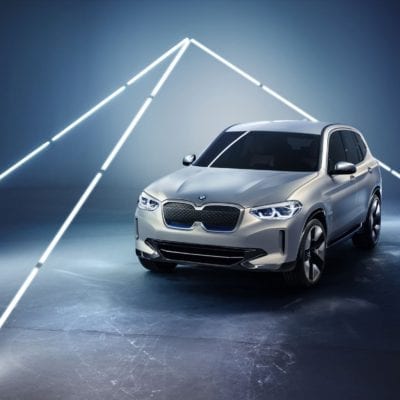 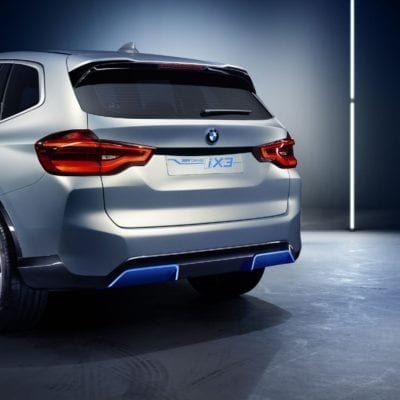 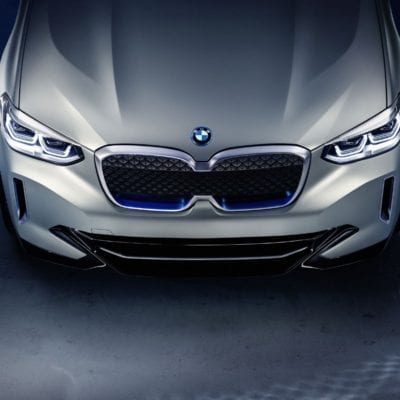 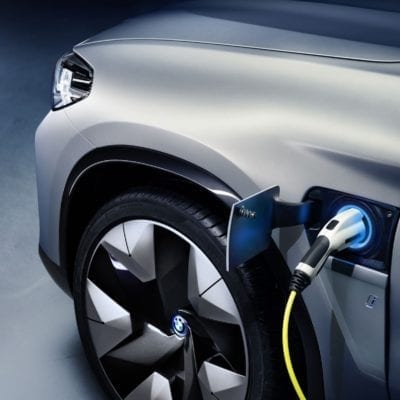 If you like this article, read more in the Cars category.