Although not a newcomer, we decided to present you one of the sleekest concept cars we have seen in the last few years. Presented in 2014, Volvo Concept XC Coupe delivered a new Volvo vision and direction which this famous Swedish car maker followed in the subsequent releases. This concept design definitely set the new platform for now already available Volvo XC40, S60, and S90.

Volvo Concept XC Coupe was not the only model that came with this new design. The Concept Coupe is the first of a series of three concept cars, all in individual ways representing the next generation of Volvo models, starting with the All-New XC90 in 2014. We will present the Concept Coupe revolutionary design for Volvo in a subsequent article.

The idea behind the XC Coupe is simple. Just like the most modern athletic equipment, Volvo Concept XC Coupe brought attractive design and refinement combined with rigidity and intelligent performance. It’s a full-sized crossover, that will rely on the company’s new family of four-cylinder engines. The strongest model was announced to be supercharged and turbocharged for 300bhp. As an addition, it will get an additional hybrid shove which, according to Volvo, will make a total of 400bhp.

Not to mention that we can't wait to see this beautiful concept in production. 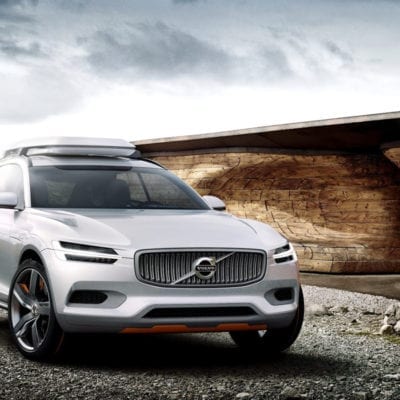 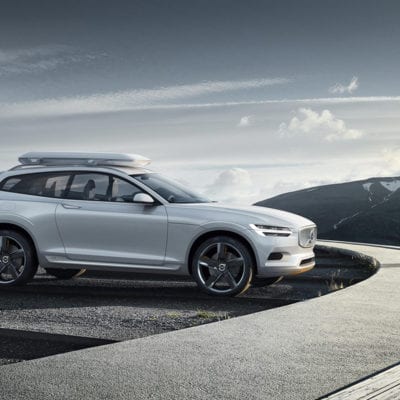