Two years ago, Bugatti announced Centodieci as a tribute to Roman Artioli's ultra-exciting EB110 hypercar - a model inspired by the Bugatti Chiron, which is more than luxurious… Then came a coronary virus pandemic, which disrupted all their work on the aforementioned concept, along with the rest of the world. So what happened to the 2020 Bugatti Centodieci project?

Well, things are now finally returning to normal in Bugatti. The famous French manufacturer finally presented a prototype of the long-awaited Centodieci model, which received a price of 12.5 million - initially, its price was supposed to be nine million. Only ten copies of this hypercar will be built, and all ten were sold immediately after the official presentation - according to the allegations, one of the owners is the legend from the world of football, Cristiano Ronaldo.

The name Centodieci is a reference to 110 years of the Bugatti brand business. The limited-edition hypercar has reached the prototype stage, but it still has a long way to go before it can be described as a perfect, finished product. The official set of images of the famous brand presents us with its chassis and engine that are being tested on a dynamometer at the Bugatti factory in France. 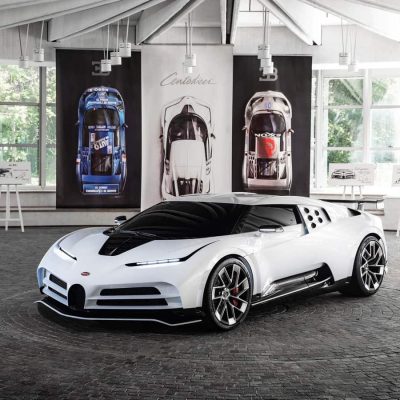 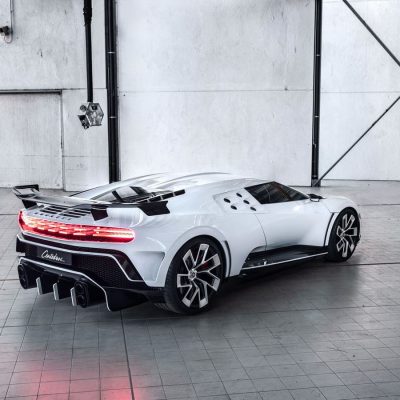 Although the Centodieci is based on the Bugatti Chiron model, everything from the eight-liter W16 engine to the aerodynamic package has been tailormade. "In the next few months, in addition to constructing the exterior and performing advanced simulations, we look forward to finally testing this model on the racetrack and start tuning its chassis," said Andre Kulig, project manager of this unique hypercar.

As we find out, the Bugatti Centodieci will be delivered to its owners next year, and we have to admit that we can't wait to see the first finished copy. On the track, of course.

Find our page on Facebook here, for more interesting stories.